How to Use Pool Flocculant: In 3 Steps (simple Guide) 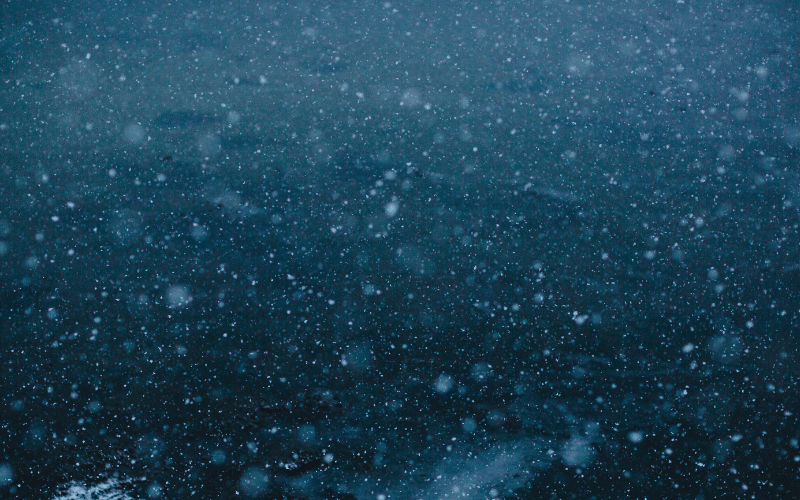 Pool flocculant can help with cloudy water in the swimming pool.

In this guide, we tell you exactly what you need to know about it and how to use it in three simple steps.

What is pool flocculant and how does it work?

If you combine flocculant with the use of a filtration system, your home pool will excel both visually and hygienically. Pool flocculant, as part of pool maintenance, binds even the smallest dirt particles in the water. These substances floating in the pool water and clouding it become filterable with the help of flocculant.

When should pool flocculant be used?

The use of pool flocculants is part of general pool maintenance. In addition to the use of chlorine for disinfection, a pool vacuum for physical cleaning and an algaecide, flocculant should already be used when the water is apparently clear. During the summer pool season, application once a day is recommended to enjoy crystal clear pool water.

When dealing with pool flocculant, as in principle with the use of chemical pool cleaning agents, a certain amount of caution is required. What you need to pay attention to when using it is explained in the following sections. Thus, you are optimally equipped for the prevention of turbidity caused by lime, suntan lotion, but also the finest pollen particles.

As a general rule of thumb, use 150 to 200 milliliters of flocculant for 10 cubic meters of pool water. However, since this can vary due to the load of dirt particles in the water and additionally, depending on the manufacturer, the concentration of the agents varies, the instructions for use should be consulted.

Step 2: Add flocculant to the pool

When handling and administering flocculants, there is one key principle: the agent should never be added directly to the water contained in the pool. It is also not advisable to mix flocculants from different manufacturers.

Both liquid flocculant, and a so-called flocculant pad or cartridges and tablets. The former find their place in the pool skimmer, whereas the latter two tend to crumble too quickly there. An alternative is to fix the flocculation cartridge behind the pool ladder or to position the flocculation tablets in the dosing float.

The use of granules, which must be dissolved in the water, involves the use of a bucket. As soon as the concentrate has formed there, it is added to the pool water, just as with liquid flocculant.

At what point you can use the pool again depends on the concentration of the flocculant in the water. For liquid flocculant, a waiting period of 3 to 5 hours should be observed, during which the pump is switched on.

Flocculant tablets or cartridges do not release their active ingredients all at once, which is why, due to the lower concentration of the agent, you can bathe immediately after administration without any concerns.

The different types of flocculants

You can purchase flocculants in three different forms: Two of them are solid, one is liquid. The latter is added to the pool water as a concentrate and mixed in equal parts using the pool pump.

In addition, tablets and granules are among the different forms of pool flocculant. With the help of the latter, you also create a concentrate as with liquid flocculants, whereas the former slowly dissolve in the pool water.

Frequently asked questions about the use of flocculants in pools answered

Is flocculant toxic to the pool?

The agent for binding the smallest dirt particles is part of the daily chemical pool cleaning. Therefore, you should be prudent in the measures, because flocculants in too high a dosage are not beneficial to health, which is why you should not inhale them. However, if the dosage recommendation is followed, and you allow an appropriate waiting period before bathing again, it is absolutely safe.

Does flocculant help against algae in the pool?

It is undeniable that pool flocculant binds even the smallest particles of dirt caused by algae. However, in any case, the administration of an algae protection agent should be carried out in order to protect your pool optimally against them. The use of flocculants only has a supplementary effect.

How can flocculants be used without a skimmer?

There are several ways to use flocculants if your filter system does not have a skimmer. Using floc tablets in the dosing float is one possibility, attaching floc cartridges to the pool ladder is another. Mixing a granule with water in a separate bucket and then pouring it into the pool is also a possibility.

Flocculant liquid or solid: Which is better?

To thoroughly clean your pool after the winter break and then put it back into service, liquid flocculant is recommended. When incorporating it into your daily pool routine, on the other hand, flocculant tablets or flocculant cartridges are advisable because they continuously release the active ingredients they contain.

How often should flocculants be used to keep the pool clean?

During the summer swimming season, the daily use of flocculants is advisable. This will result in hygienically clean pool water.

Which flocculant manufacturers are there?

Are there alternatives to flocculants?

There are two methods that can also help clean a pool: Vitamin C and chlorine. However, one should not ignore the fact that neither of them can provide binding of the smallest dirt particles. For this, the use of flocculants is necessary.

When can you swim in the pool again after using flocculant?

You can immediately enjoy refreshment in the cool pool water when using flocculants tablets or cartridges. If liquid flocculants are used, a few hours must pass, during which additional pool pump is used, in order to be able to bathe again safely.

Flocculants in liquid form reliably eliminate pool water turbidity after the winter break, so that further preparations for the swimming season can begin. During the summer, flocculants or tablets contribute to a constantly crystal clear water by binding the smallest dirt particles, which brings joy to every pool owner and visitor.